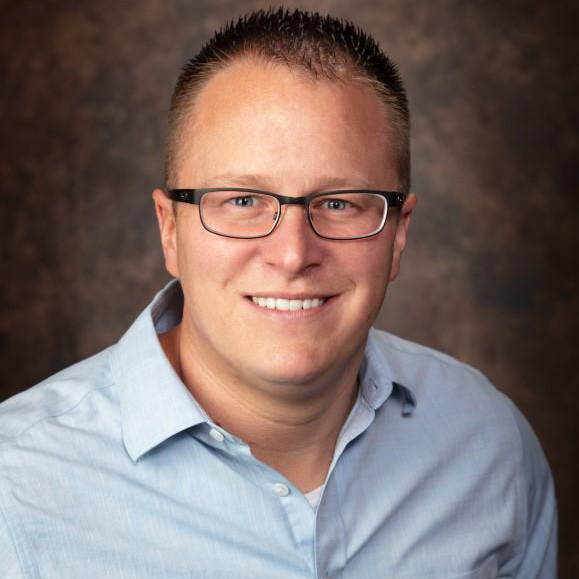 Brent joined Darcy Wride at Ascend Investment Partners in 2019. At 12 years old, Brent gained a passion for the markets as he bought his first mutual fund with his grandfather.

Brent earned two Bachelor of Science degrees in Economics and International Business from Utah State University. After graduation he began his professional career at Fidelity Investments in 2011.

Brent speaks fluent Spanish and has a background in construction and commercial real estate development.

Brent enjoys spending time with his beautiful wife and five children. He loves sharing his passions with others that include aviation, riding motorcycles, sports, traveling the world, and the outdoors.